A practical thinker, joker and physically active man; Ian's life was a chequered mix of jobs including: the Royal Navy, R&D work for Lotus cars in the late 70's – including working on the Delorean project – to digging graves in rural France, toward the end of his working life. Through this, and supporting a family, he wanted to be an author like his father (Sidney Esmond) - who had passed away when Ian was twelve. Ian's first novel The Refugees from Daffodil Cottage was released in 1998 via Minerva Press; the only published work during his lifetime.

Whilst living in France he completed drafts for two novels and almost finished a further two. Much of his later prose reflects Ian's deep distrust of corporatization – despite being an advocate of order himself. This, coupled with an eye for conspiracy, gives Ian's work a cold war feel; Daffodil Cottage being the exception. His poetry, though, exposes a more romantic heart at work. Ian was a proud Pagan; always happy to debate religious dogma. A practitioner of I Ching, Palmistry and Tarot he regularly surprised friends and strangers alike with the accuracy of his insight.

Diagnosed with Peripheral Vascular Disease in 2005 he returned to England, intent on using the “years of my winter plumage” to bring his remaining work to print. Something that eluded him due to depression brought on by the physical limitations of his condition. He passed away in July 2014. On the same evening a violent thunderstorm hit Norwich; his son Max commenting: “He's made it to the Pearly Gates...doesn't sound like they want to let him in.” 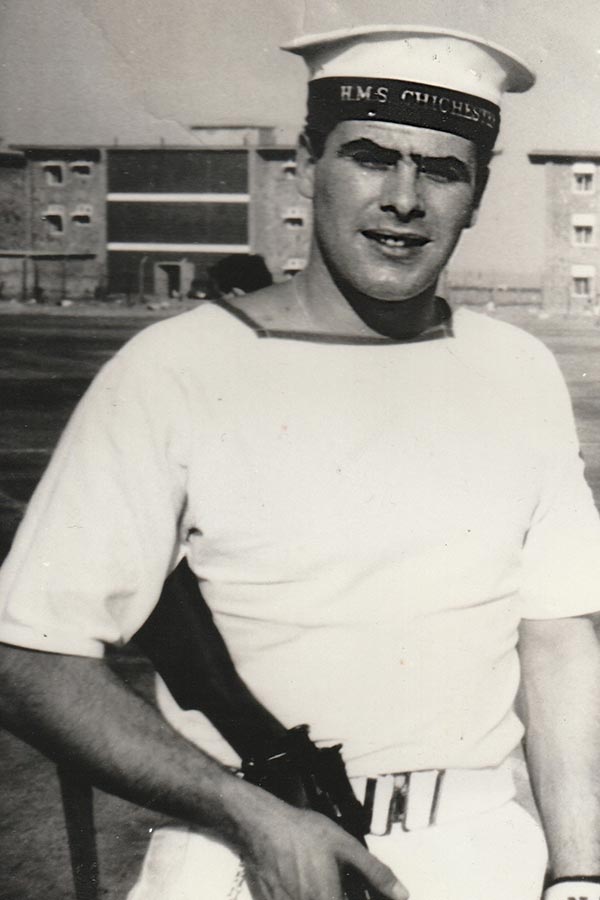 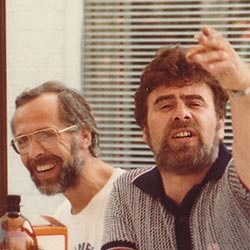 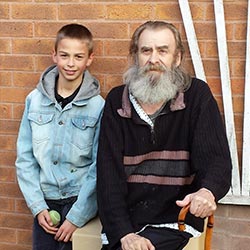